Before he began his career in renewable energy, Ittay spent over ten years working in the film industry. During this time, he developed numerous feature films while working at several companies, including Imagine Entertainment and Sony Pictures Classics.
Ittay holds a B.S. in Business Management and Applied Economics from Cornell University and a Master’s degree in Environmental Science and Management from the Bren School at UC Santa Barbara.
Speaking At
What NextEra Energy's Real Zero Goal Means for You 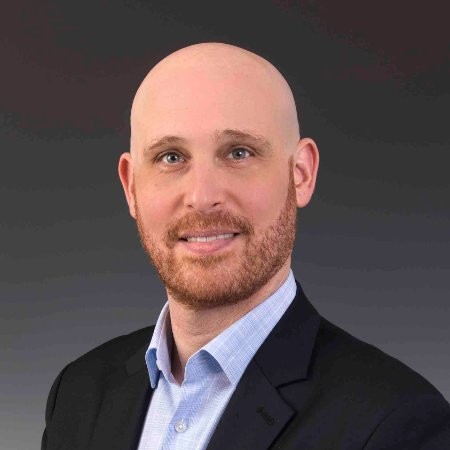