Full Name
Jason Ethier
Job Title
Sr. Director of Membership
Company
Greentown Labs
Speaker Bio
Jason leads the Membership Department which identifies and recruits founders working on the biggest climate tech challenges across the country. Prior to this role he was an integral member of the team which launched Greentown Houston. Jason leans on his experience as the CEO and founder of Dynamo Micropower; Jason has participated in nearly all aspects of the startup journey from fundraising to launching product, but regrets being unable to bring his team and stakeholders to a successful exit. Jason has a passion for helping entrepreneurs tackle the entrepreneurial journey with the skills and support they need to succeed.

Jason graduated with a BSE from Duke University in 2010. Previously he was a founding employee at Capire Micropower, another engine startup. He started his career as a cell leader at GE's Lynn facility working on the manufacturing center of excellence for rotating parts. In college he led the Duke Formula motorsports team from an unranked team to 10th place in the SAE collegiate motorsports competition—these days he tries to autocross with limited success.
Speaking At
Greentown Labs Startup Showcase 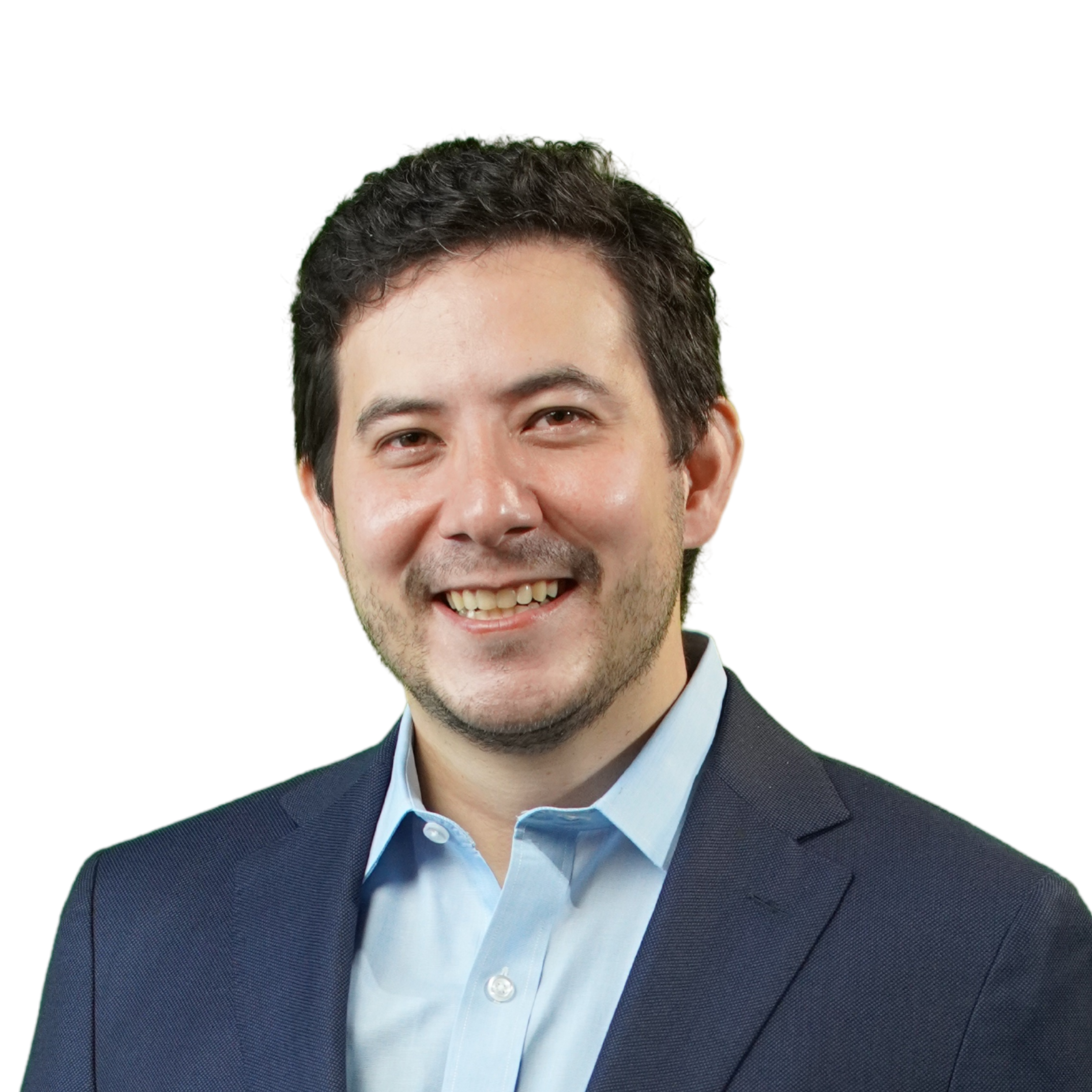